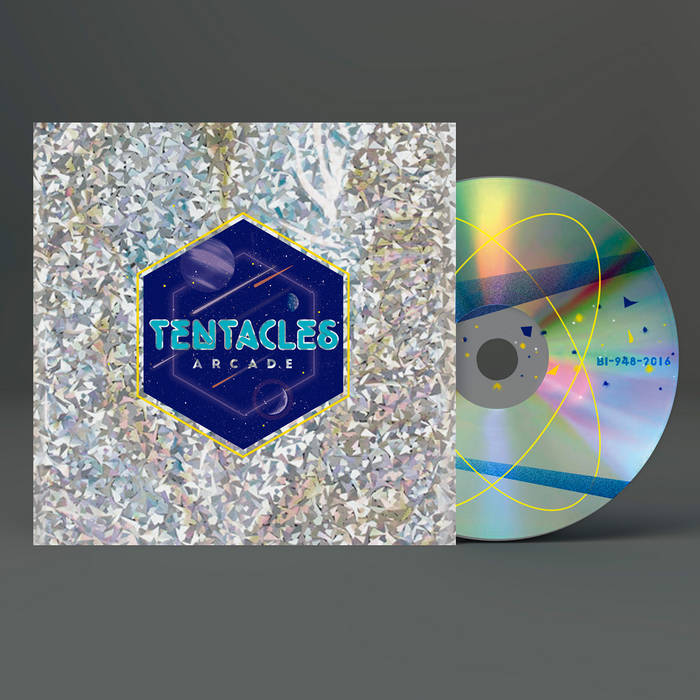 
If you want the version that includes STEMS (separate instrument tracks useful for remixes, mashups, etc.) you can get the album titled "Arcade Stems" here:
tentaclesband.bandcamp.com/album/arcade-stems

Pixelated music that will make you sail the universe of videogames and science fiction.

Bandcamp Daily  your guide to the world of Bandcamp